Mention Tokyo and one would likely recall the mega-district of Shinjuku, the digitised world of Akihabara, or perhaps the manga and maid cafés.

Indeed, Shinjuku is mega, is massive, is beyond a comprehensible human scale. Handling more than 3.6 million commuters across 36 platforms in a single day, it is not surprising that the Shinjuku train station complex gets the honour of being the busiest transport hub in the world. Let's put it in perspective if you are still wondering what those numbers mean. Singapore's total citizenship is smaller than the number of commuters on Shinjuku station's platforms in a day (3.3 million citizens, excluding PR and foreign talents). And with all three Terminals combined, our Changi International Airport handles an average of 180,000 passengers a day flying to and from all over the world, which is 20 times less than Shinjuku train station in a day.

And mention Akihabara, one could seemingly hear the digitised Japanese voices and music echoing off the neon and LED cladded façades along its main street. If Sega, anime and manga are your cup of (Japanese) tea, you would be screaming in excitement and robotic-dancing to AKB48's music in the background.

Tokyo isn't all about J-pop, anime or millions of zombified commuters all rushing to work in their perfectly-pressed suits. A short train ride out of the city centre would transport one into another world. The historical towns of Kawagoe and Kamakura are perfect destinations if ancient Japanese architecture and historical temples and shrines are of your interest.

And if high fashion and high quality shopping experience are what you are looking for, a glamorous saunter along Omotesandō would fit the bill, and potentially add to your credit card bill. From the iconic multi-storey flagship stores of Prada and Tod's to the shopping complex of Omotesando Hills, architecture lovers would also be equally delighted with the works of Herzog & de Meuron, Toyo Ito and Tadao Ando lining the boulevard.

Not far away, the Rotterdam-based architecture firm, MVRDV had made a mark in the Japanese capital with the Gyre Shopping Centre, housing the first Asian branch of the MoMA Design Store on its third floor. No wonder Omotesandō is also known to many in the world as the street of architectural showcase.

No visit to Tokyo would be complete without getting up early and making a trip to the famous Tsukiji Fish Market - the biggest wholesale fish and seafood market in the world. It promises an eye-opening experience for a market of this staggering scale, including countless giant blast-frozen bluefin tunas and other seafood being shuttled around on turret trucks and carts. The market handles a mind-boggling 2,000 tons of seafood per day. Combining the output of all our 130 fish farms in Singapore, we would need half a year to produce that amount.

The famous bluefin tuna auction starts at 5.25am daily (except Sundays, public holidays and almost 2 months over the New Year period in Dec and Jan). The queue starts at 5am on the first floor of "The Fish Information Center" beside the Kachidoki Bridge entrance. When I reached just before 5am, a long queue of tourists had formed at the gate. I did a quick count and clearly, there were more than 120 people in line. The maximum number of visitors allowed per day is 120, which will be divided into 2 groups of 60 persons each at 5.25am and 5.50am. Do get up early and reach early (by 3am according to some travel forums) if you wish to be part of the auction. I will have to try again on my next trip, very soon.

After a week of walking, shopping, and sashimi indulgence, there is no better way to soothe and pamper oneself with a hot spring and bath in a traditional Japanese bath house. Just a short train ride to the reclaimed island of Odaiba in Tokyo Bay, the Oedo Onsen Monogatari offers both indoor and outdoor communal baths in the traditional Japanese way. To some of us, it is the quintessential of experiencing the Japanese way of life with nothing to fear and nothing to hide, literally.

Perhaps, the Teriyaki Boys were right. As their song goes: "I wonder if you know. How they live in Tokyo. If you seen it then you mean it. Then you know you have to go. Fast and furious."

I'm not talking about burning rubber or nitrous-racing down the streets of Tokyo. Neither am I referring to seeing it all in the onsen. Instead, if you have seen and experienced Tokyo, you would fall in love with it fast and furious. From the vibrant boulevards and massive underground shopping complex of Shinjuku to the fine shrines and traditional houses from the Edo period, there are too many reasons you know you'll have to go at least once in your life.

So for a week there, with each day filled and fuelled by the freshest sushi, sashimi and the tastiest ramen, all meticulously prepared and served by the most polite and professional people (not flying drones), I could see and understand the true meaning of absolute pride and immaculate perfection in the Japanese culture that have shaped what Tokyo is today.

Finally, I shall leave you with some real Tokyo Drift (https://www.youtube.com/watch?v=iuJDhFRDx9M) and let that music accompany you with the photo story below. Hope you'll get the drift. 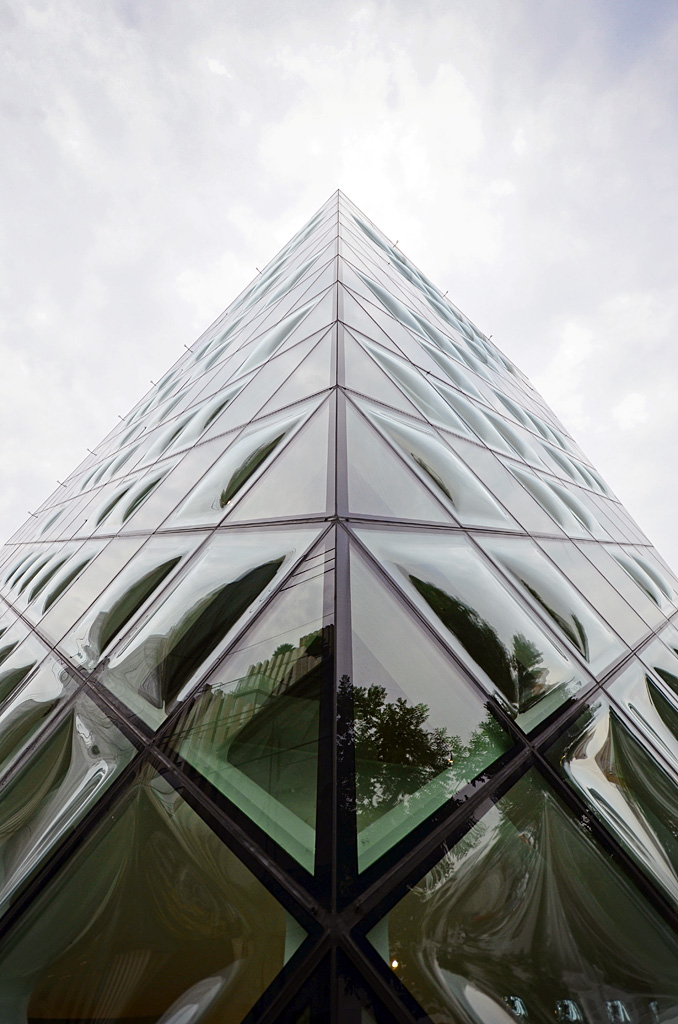 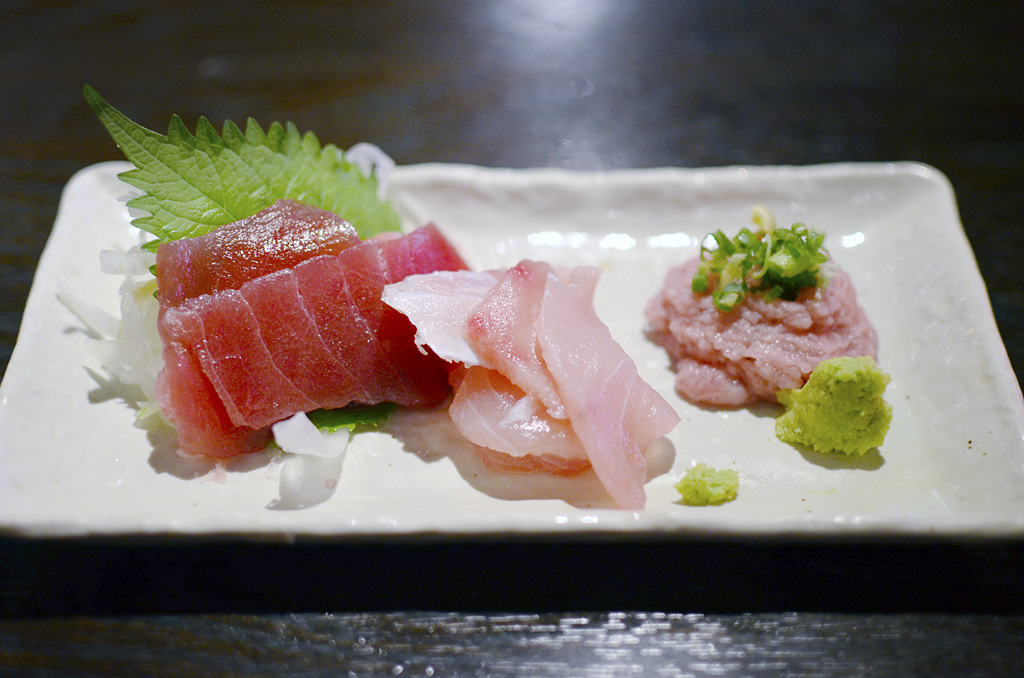 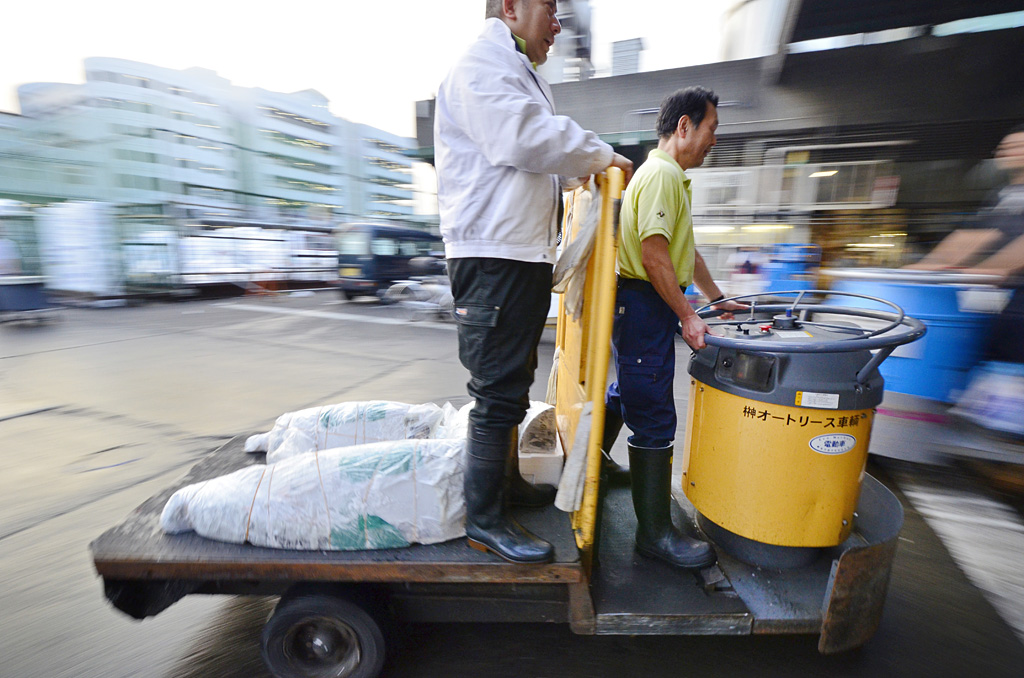 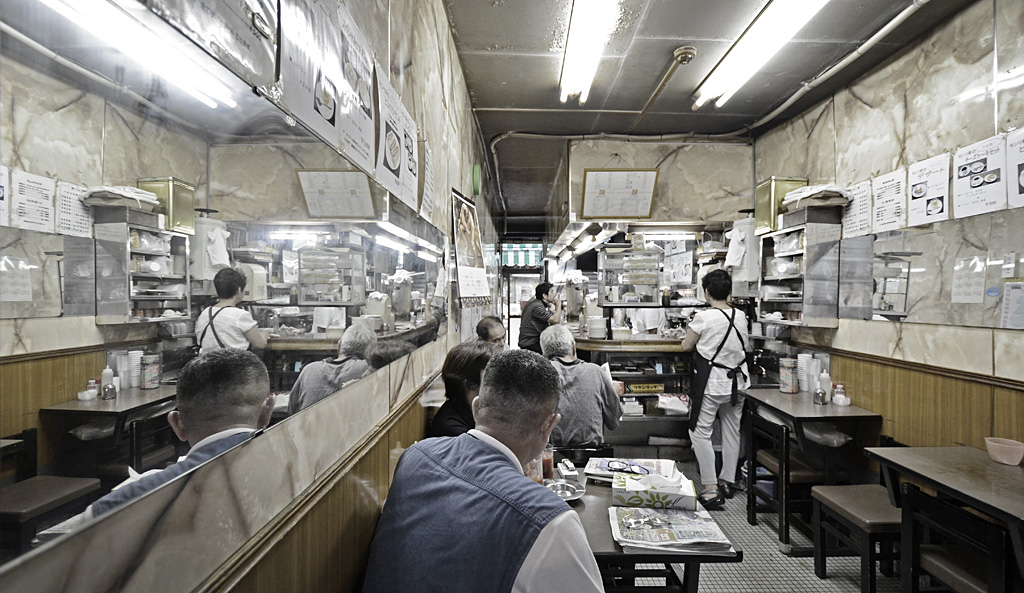 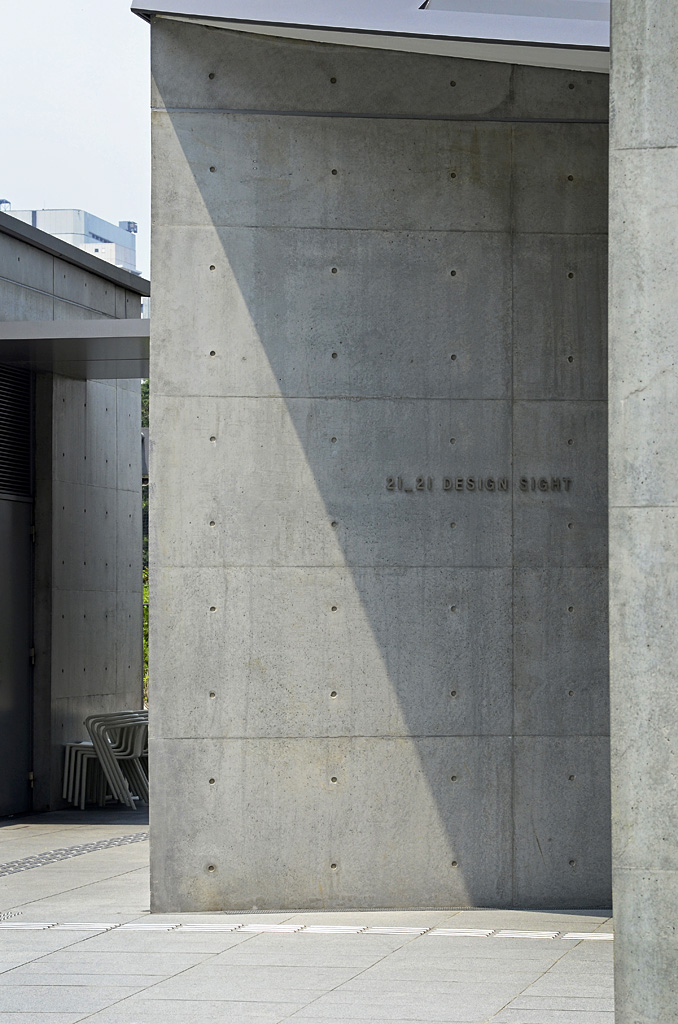 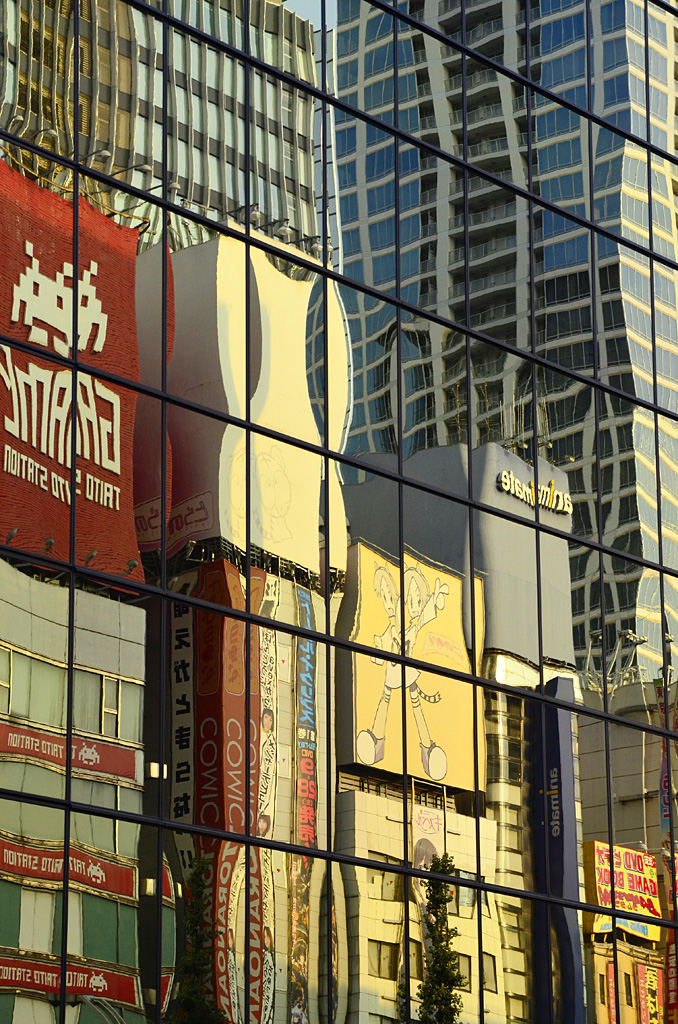 
﻿
at February 10, 2015
Email ThisBlogThis!Share to TwitterShare to FacebookShare to Pinterest
Labels: Shinjuku, Tokyo

Welcome to my humble blog! It's not just about photographs and photography, but of image-making, memory-creating, meaning-adding and story-telling. To me, photography isn't about award-winning shots, but of heart-warming moments. It should embrace and enrich our travel experiences and our journeys should also be enriched through photography. Hopefully, the "+" is where we can all add meaning, stories, friendships, emotions and memories to the images we see and create.