A Week of Holler and Makgeolli


My first visit to Seoul was a business trip back in 2011. Despite being a short 3-day stay of mainly business card exchanges with no sightseeing, this beautiful capital of South Korea had left a deep impression in my mind, touched my heart and stirred my soul.

Three years later, I had decided to return to this heartfelt city in search of some Kimchi and K-pop overdose that would easily electrify anyone with much flurry and fiery.

A 7-day itinerary for the world's second largest metropolitan city (after Tokyo) may sound rather short at first. But in the context of tourism and by the measurement of travel brochures, I had figured that a week's stay in the capital would be enough. Consider one would have otherwise covered from Seoul to Jeju and done some skiing in the mountains within 7 days with the help of Chan Brothers' highly efficient planning.

If you have seen my previous posts, you might have realised by now that detailed planning isn't my cup of tea. Call me lazy or incompetent, it just seems getting harder and harder to work out each trip in recent years.

With no exception this time, my 7-day travel planner printed on a piece of A4-sized paper was still a blank when I arrived in Seoul, except for the name of a few places scribbled faintly and sparsely in pencil. Yes, it was on a sheet of A4 paper and I wasn't using an iPad. I still plan and document my travel on pieces of paper.

Getting from the airport to the city was a breeze. The signs were very clear and one could walk to the connected subway station easily with their luggage. The A'REX rapid transit gets you directly from Incheon into the city centre in about an hour.

Getting around the city on subway was easy and efficient, but do require some careful prior route-charting. After all, the Seoul metropolitan subway system is the world's longest metro system in terms of total combined route length. It's an amazing subway network with a labyrinth of lines that seems to have ran out of colours to represent and distinguish one line from another. Good luck for travellers with colour-blindness.

With a flexible itinerary and little expectation, we were able to visit several key attractions and spend sufficient time at each place at a leisurely pace. From the UNESCO World Heritage Sites of Joseon dynasty to the bustling shopping districts of Myeongdong and Insadong, that sheet of A4 paper was filled up with many places in no time.

It is a truly stunning city with so much to offer. The streets are beautiful and the people are gorgeous, well, we shall ignore how much of their faces are real or not for now. With Zaha Hadid, Rem Koolhaas, Mario Botta and Jean Nouvel all contributing to the city's built environment, I'm sure there are many real good reasons why Seoul was named the World Design Capital and the UNESCO City of Design.

It doesn't matter if you prefer dancing to Gangnam Style or dressing up to the style of G-Dragon, Seoul will always have something for everyone, something to delight your senses and rejoice your heart. For those who seek rejoice in the skin more than the heart, the countless Korean skincare product stores in Myeongdong could easily let you bring back a lifetime supply of masks for any imaginable part of your body.

For a week, my ears were filled with familiar tunes of many K-pop songs, including the latest release, Holler, at every shop from the north to the south of Hangang. And in the evening, my stomach filled with an ice cold Makgeolli with every meal, at times with another bottle brought back to the hotel. Did I ever say that a week is enough? 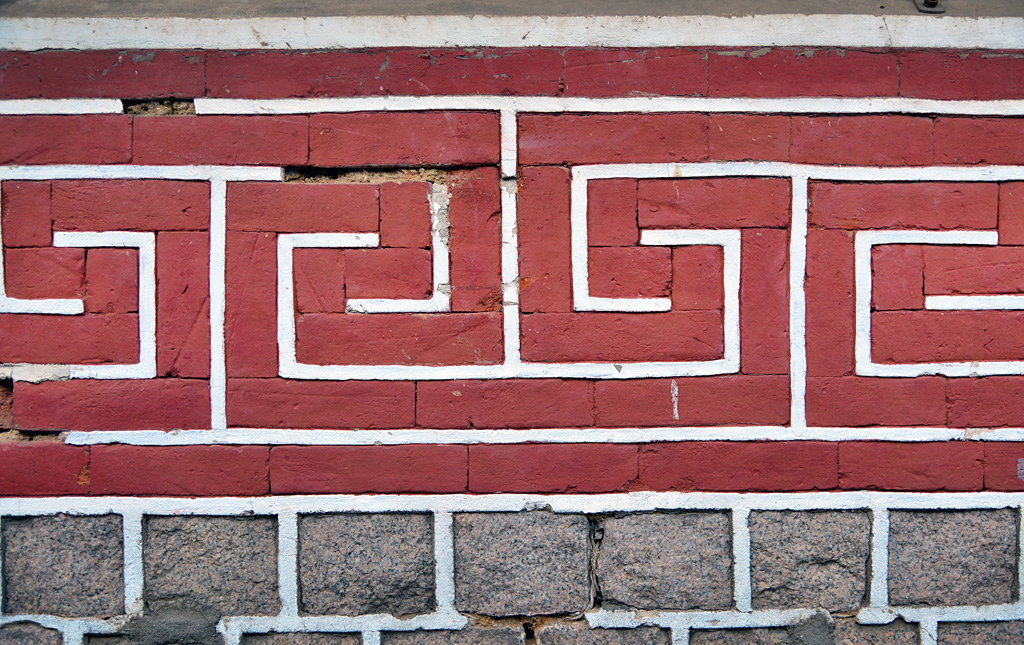 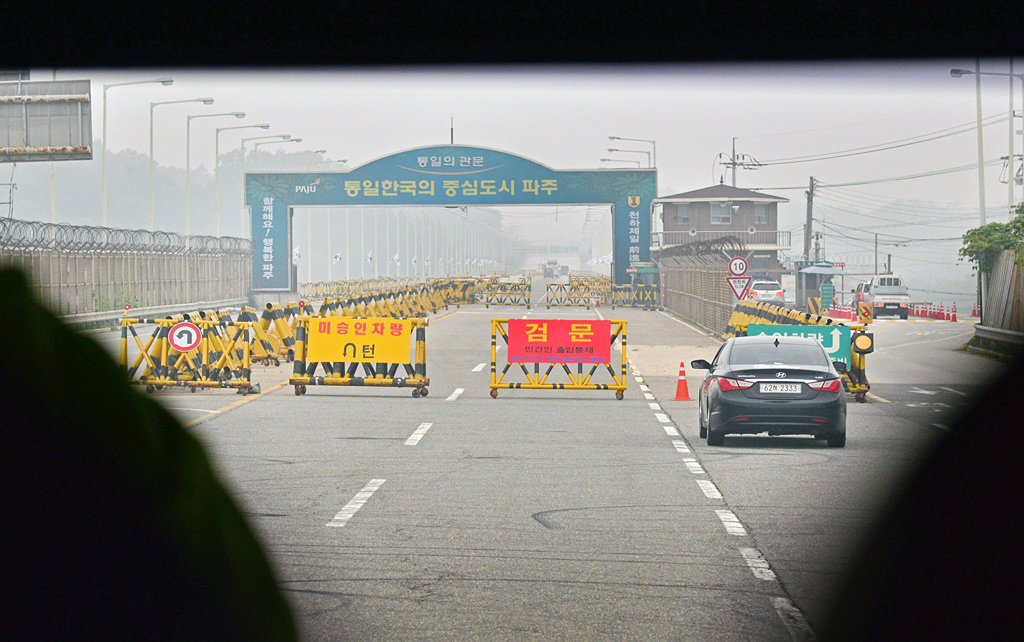 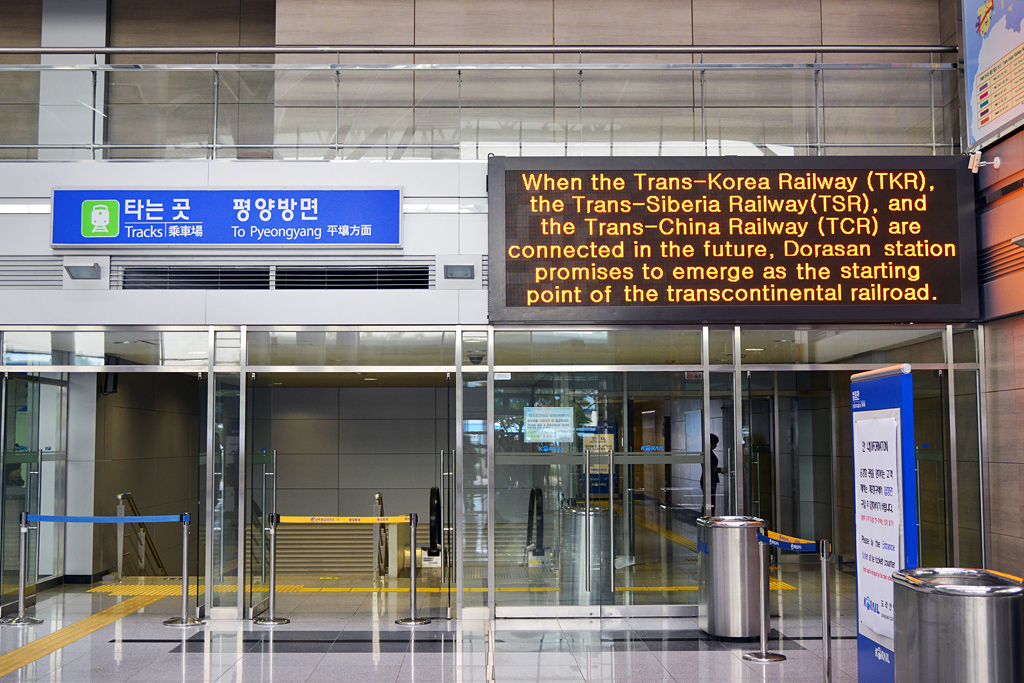 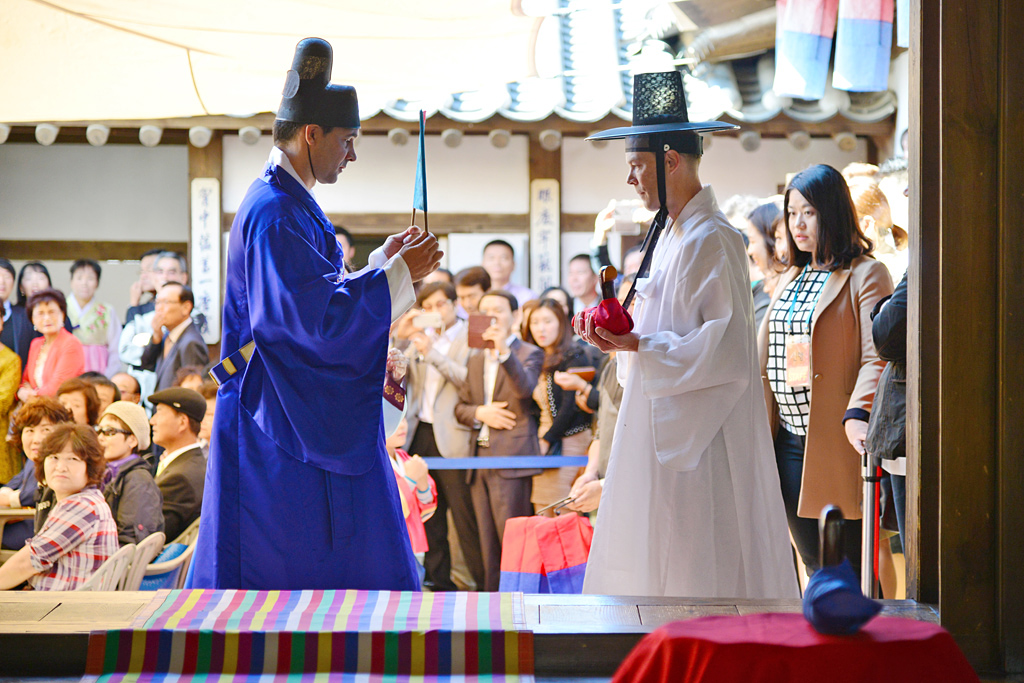 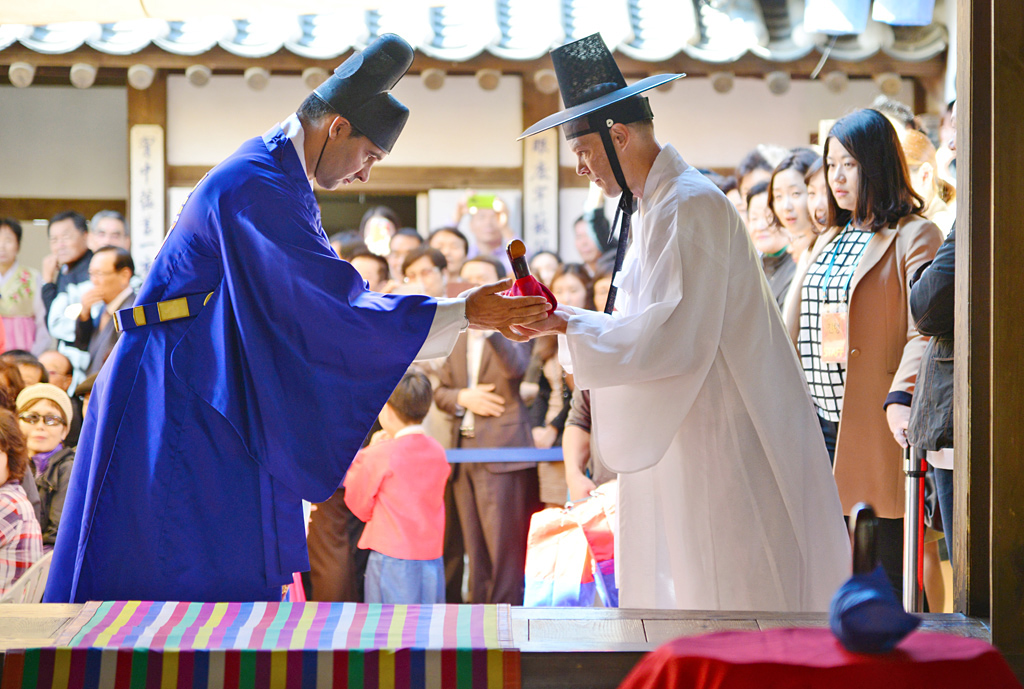 Welcome to my humble blog! It's not just about photographs and photography, but of image-making, memory-creating, meaning-adding and story-telling. To me, photography isn't about award-winning shots, but of heart-warming moments. It should embrace and enrich our travel experiences and our journeys should also be enriched through photography. Hopefully, the "+" is where we can all add meaning, stories, friendships, emotions and memories to the images we see and create.